The Protagonists of the artist’s works are urban wonderers on Roman streets, who in the vision of their everlasting wanderings, offer themselves as existential metaphors. Daily visions are elaborated in a new dimension: a short circuit between the artist’s reality and inner being.

Keeping in mind The Butterfly Effect’s famous theory, insignificant changes in the initial condition, including small movements of air molecules created by the beat of insect wings, could resultingly cause great variations: a single action can unexpectedly determine the future.

In this unusual scenario, we can fathom Butterfly wings, mysteriously leaned against wanderers who seem nearly unconscious of them, but which are symbols of our timid, but coloured and graceful aspirations; the ones we don’t even, at times, recognize in ourselves, but which unbelievably go along with us.

The artist leaning the wings on the wanderers incites the creation of a butterfly effect which could come from positive thinking, like that running after dreams, to improve our lives.
Wings that can result in our personal success, as superbly represented by Nike, the winged victory god, coalesce in the Acropolis together with Athena. Later Athenians cut her wings to prevent the god and victory from going away from their town.

The reference to the past and beauty of Rome, where, coincidentally, the artist lives, is often used as a backdrop to her works, together with reference to Greek mythology in order to evoke the past glories of Rome and Greece in this exhibition, so as not to forget the great wisdom of the past.

Giusy Lauriola’s works are created on two layers, canvas and plexiglass, in order to imagine a profound work which inspires movement and tries to surpass the two-dimensional aspect. 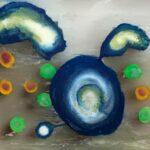 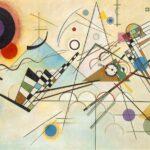 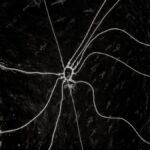 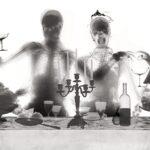 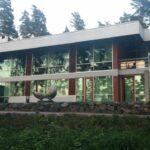 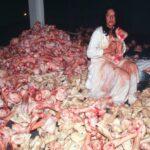 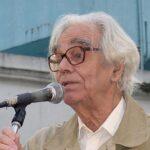 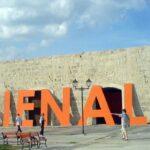 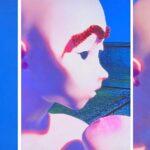 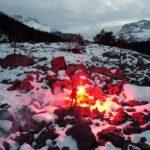 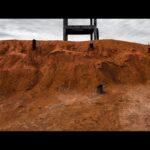 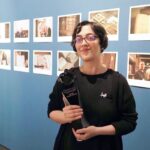 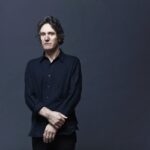